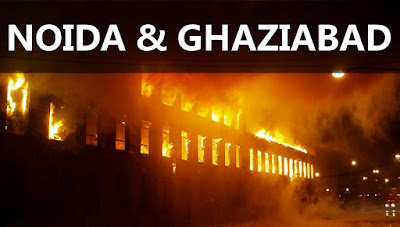 Conduct a self-guided tour through these places that offers true terror (and, bonus, no entrance fees!). 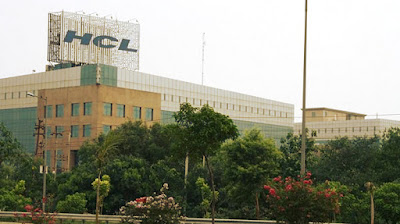 According to legend, women are assaulted(touched) by ghosts when inside the loo, many have seen blood dripping from the walls. This is by far the most spookiest place in Noida... 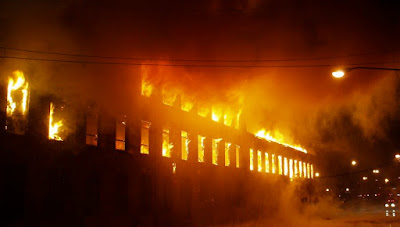 In sector 60, there was a shoe factory called Phoenix before the place burned down, due to a fire accident, killing around 200 women and children. The factory premises were then occupied by iEnergizer and now people have claimed, that they can hear screams of those dead children and women, on several occasions. 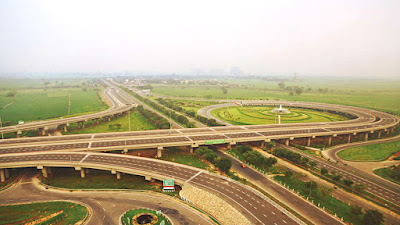 People have reported sighting a beautiful girl, standing in the middle of the road who suddenly disappears and has been a cause of many accidents. People Who have experienced this damsel spirit advise to drive carefully at night. 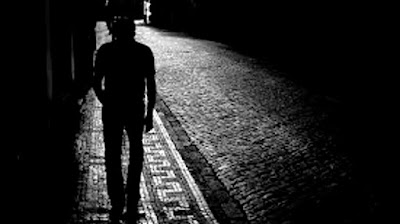 According to the locals, a guy died several years back and he can still be seen walking on the lane. He(spirit) was brutally murdered by goons and it is said that his spirit never left this world and is still in search of those who killed him. 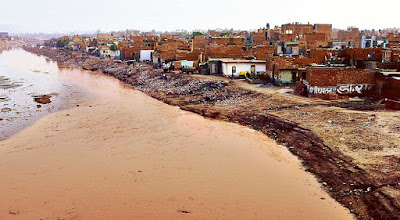 The river looks creepy and has many stories of haunting associated with it. This place is haunted and people are strictly advised not to venture after sunset. 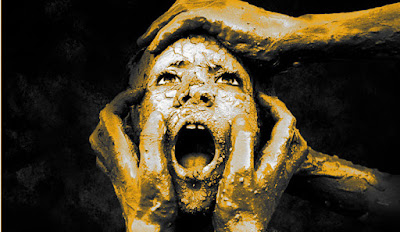 This story has been narrated by a resident of an apartment in this locality. The family suffered a lot because of the evil nature of the spirits. The ghosts used to pull their leg, slap them, push them and make creepy noises. 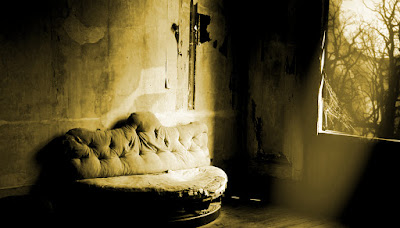 Many years have passed since Aarushi and Hemraj were killed in this flat. According to the neighbors and other people who work here, they are still scared to enter the terrace of this building and many have even claimed to have seen apparitions at night. 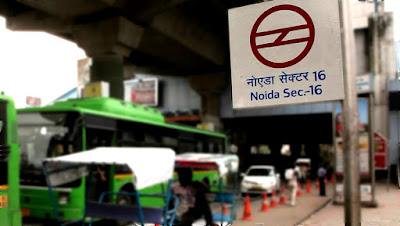 The Metro station here have been a witness to many paranormal activities. People have experienced whispers in their ear when there is no one around and at many instance people have felt being touched by a paranormal entity. 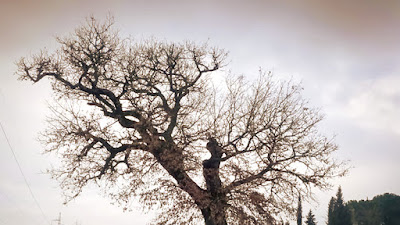 There was a tree in this village, which was supposed to be haunted by a witch, anybody who wandered near this tree suffered from some disease. This tree was burnt down and certain poojas were performed to ward of the evil. 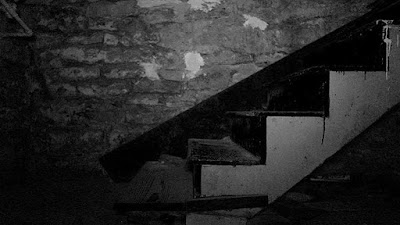 A house which once was home to 2 beautiful families, were murdered brutally at midnight. Situated in the midst of some of the posh households of Ghaziabad, KC-19, stands out in a sore, creepy manner. The walls still have blood stains of the people who were murdered here and neighbors report sighting 3 children running around in circles at midnight, laughing and playfully giggling with each other. 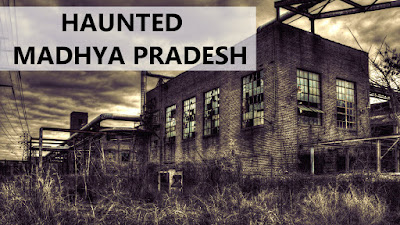 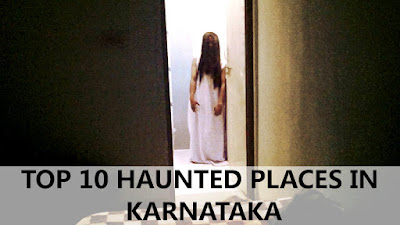 It is a state in southwest India with Arabian Sea coastlines. The capital, Bengaluru (formerly Bangalore), is a high-tech hub known for its shopping and nightlife. To the southwest, Mysore is home to lavish temples including Mysore Palace, former seat of the region’s maharajas. Hampi, once the medieval Vijayanagara empire’s capital, contains ruins of Hindu temples, elephant stables and a stone chariot. Here we present to you a list of top 10 haunted places in Karnataka. 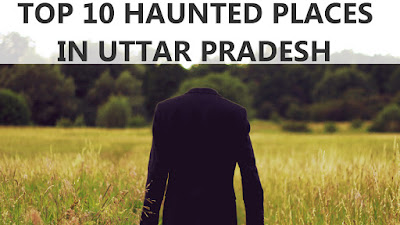 It is a state in northern India. Its city of Agra is home to the iconic Taj Mahal monument, a colossal, domed, white-marble mausoleum. Nearby are the red-brick walls of Agra Fort, a fortified palace dating to the 16th and 17th centuries. Capital Lucknow has Muslim memorial shrines Bara Imambara and calligraphy-adorned Chota Imambara. Here we present to you a list of top 10 haunted places in Uttar Pradesh.
1) GP block - Meerut
On a number of occasions, four guys have been spotted sitting inside a house with a single candle lighted. It happens to be the most common sight for people passing through that area. Some of them also said that they have even seen girls in red dress coming out of the house. The house is double-storeyed and people have seen the boys sitting on the roof-top. As per the locals, now people have stopped going near that place.
2) Sikandara Bagh, Lucknow  It was a place where conflicts between Indian freedom fighters and Britishers took place. As many as 72 British sold…