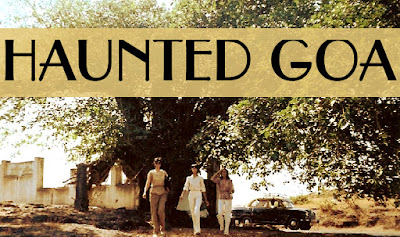 Goa is India's smallest state by area and the fourth smallest by population. Located in West India in the region known as the Konkan, it is bounded by the state of Maharashtra to the north, and by Karnataka to the east and south, while the Arabian Sea forms its western coast. Goa is India's richest state with a GDP per capita two and a half times that of the country as a whole. Panaji is the state's capital, while Vasco da Gama is the largest city. The historic city of Margao still exhibits the cultural influence of the Portuguese, who first landed in the early 16th century as merchants and conquered it soon thereafter. Goa is a former Portuguese province; the Portuguese overseas territory of Portuguese India existed for about 450 years until it was annexed by India in 1961. Following is the list of top ten haunted places in Goa. 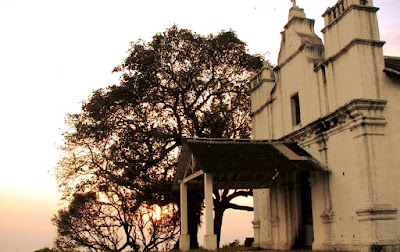 According to the local people, this church is haunted by the spirits of 3 Portuguese king, who once lived here in the state of Goa. King Holger Alvunger, one of the kings had invited the other two kings in the palace. He poisoned them and both died in the palace. After some time,  King Holger Alvunger also committed suicide by consuming poison. King Holgers palace is the current 3 kings church in Goa, where there have been reports of paranormal activities. 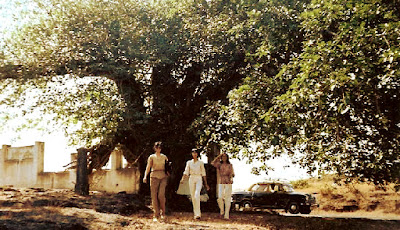 According to the locals, Once Padre Lourenço(1953) had gone for a walk around the seminary road, but that particular night he did not return. As there was no sign of him, some of the workers went in search of him. They found him quite close to the infamous banyan tree believed to be haunted by Christalina’s ghost, flat on the ground with his face in the mud. They shouted for help and their companions came with the jeep. They carried him to the jeep, drove to the residence and placed the good priest in his bed. All along he remained speechless and motionless. Then someone shouted  ‘Christalina’ and the news spread like wildfire in the entire village of Saligao and the neighbouring villages that Padre Lourenço was possessed by the ghost of Christalina. 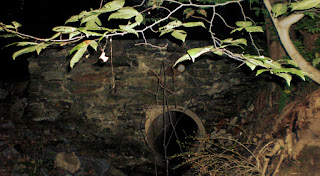 A bus full of school children went over the little culvert that helped the road link between Navelim and Dramapur. All the children's and other passenger on the bus died, On some days of the year, it is rumored that the haunting wailing and crying sounds of children can still be heard in the dead of the night. 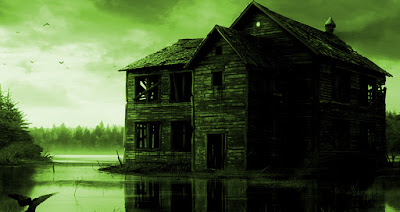 This is the story of two  brothers, who had a dispute on how the ancestral property will be divided. The two brothers then entered into a violent exchange, which resulted in one brother’s death. It has been since rumored that warring factions in the family will be cursed never to arrive a harmonious conclusion about the division of estate. 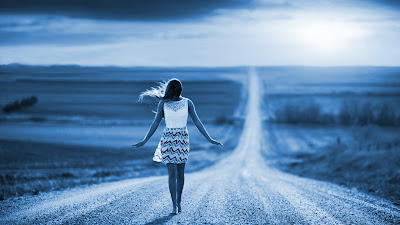 This place between Dhavali and Bori, has witnessed a number of paranormal activities in the past and it still continues to witness them. Here a girl has been sighted by many people who stands in the middle of the road and screams, the sound made by the girl is eerie and when anybody tries to look back the girl vanishes away as fog. This has resulted in many accidents in this area. 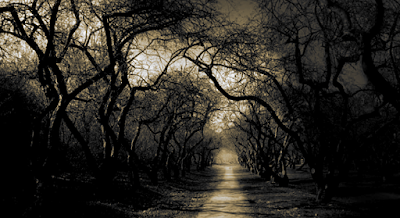 Have you ever wondered how all the haunting experiences are encountered after the dawn. Well this one is out of the charts as people have felt this midday haunting. One location that serves as an example of this uncommon happening is the Igorchem Bandh in Raia. Aptly named due to its geographical position behind the church of Our Lady of Snows, the bandh is known to be a famous site for the possession of many people. Legend has it that the crossing of the bandh at around 2 pm in the afternoon leads to ‘uncontrolled murmuring’. 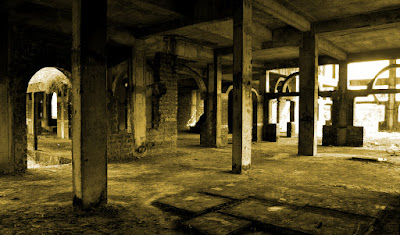 According to the sources, this hotel was built by Russians but due to a legal twist they had to leave the country and their half-built hotel project behind. This place has reported many ghost sightings. 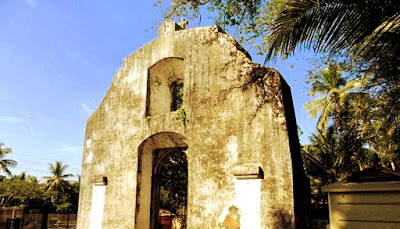 The arch that stands tall before the seminary at Rachol has been known for well over two centuries to be ‘haunted’ by the spirit of a sentinel from the Portuguese era. On certain days of the year, adorning his official garb, the guard marches from one end of the archway to the other, manning his outpost as it were, and refusing right of way to those considered ‘less worthy’. 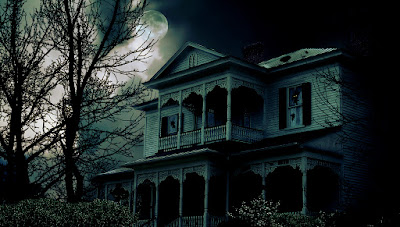 The Rodrigues Home highlights that it is made of things above human understanding. The village, as a whole, acknowledges that the happenings within its walls are extraordinary. From doors and windows that open and shut of their own accord, to the linen that goes missing in the dead of the night, it all happens at the Rodrigues home. 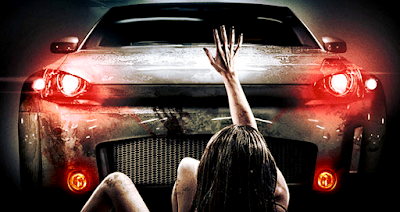 There is an old saying that one should not carry meat while traveling. One such incident happened at NH17. A couple were carrying Chicken and other meat items in their car, they were peacefully driving when suddenly the lights went on and off and the car was no more under their control. They somehow manged to pull over the car and got out of it. The windows and doors automatically closed and after an hour the doors opened and they saw a black smoke coming out of their car. They didn't get into the car till sunrise. When they finally got into the car, they found that all their food was gone..

Popular posts from this blog

September 15, 2016
It is a state in northern India. Its city of Agra is home to the iconic Taj Mahal monument, a colossal, domed, white-marble mausoleum. Nearby are the red-brick walls of Agra Fort, a fortified palace dating to the 16th and 17th centuries. Capital Lucknow has Muslim memorial shrines Bara Imambara and calligraphy-adorned Chota Imambara. Here we present to you a list of top 10 haunted places in Uttar Pradesh.  1) GP block - Meerut  On a number of occasions, four guys have been spotted sitting inside a house with a single candle lighted. It happens to be the most common sight for people passing through that area. Some of them also said that they have even seen girls in red dress coming out of the house. The house is double-storeyed and people have seen the boys sitting on the roof-top. As per the locals, now people have stopped going near that place.  2) Sikandara Bagh, Lucknow  It was a place where conflicts between Indian freedom fighters and Britishers
13 comments
Read more

September 02, 2016
It is famed for its Dravidian-style Hindu temples. In Madurai, Meenakshi Amman Temple has high ‘gopuram’ towers ornamented with colourful figures. On Pamban Island, Ramanathaswamy Temple is a pilgrimage site. Here, we present to you the list of top 10 haunted places in Tamil Nadu.
2 comments
Read more